AN UNFORGETTABLE SAILING TOUR BY THE RIVER OF BILBAO 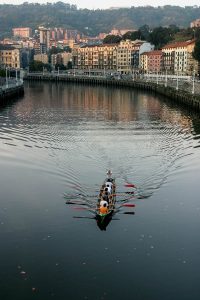 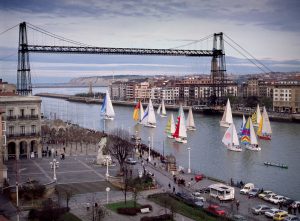 Discovering the history of Bilbao, sailing on a sailboat by the river, from Las Playas de Getxo to Bilbao proposes a unique way of approaching, in a limited space of time, an endless number of experiences where the visitor will choose at all times how much he wants to participate and get involved in our culture

Our trip will begin in Getxo Marina Kaia in the Municipality of Getxo. just 10 minutes walk from the Terminal of Cruisers which visit Bilbao 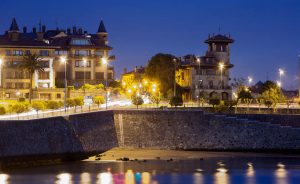 On the way to Bilbao we passed by the Bay of Neguri, where we found ourselves side by side with their Mansions and Stately Homes, a reflection of the economic power enjoyed by the owners of the Iron Mines and the High Furnaces of Vizcaya

Here you can also see some Shipyard and small fishing ports such as Arriluze and Puerto Viejo de Algorta. Near here, and at sea, cliffs and numerous beach Galea like Arriluze, Aitzkorri are sighted, et

At the beginning of the estuary joining the Villas of Las Arenas and Portugalete we passed the charismatic Vizcaya Bridge, an engineering work similar to the Eiffel Tower, which for more than 100 years has unbrokenly joined both banks of the Nervión River and Recently it has been named a World Heritage Site. Here you can even climb to this magnificent structure where we will enjoy, more than 50 meters high, stunning views 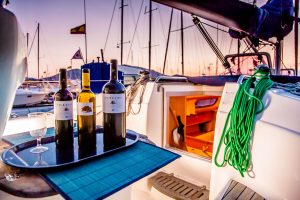 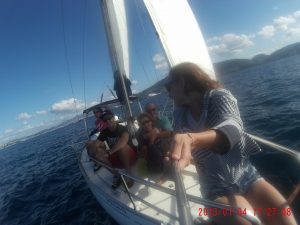 The Bilbao estuary hosts more than half a dozen teams of Traineras that we will easily find ourselves training our way through the Nervión. This sport, which raises passions in the Basque Country, has its origin in the Whale Hunting 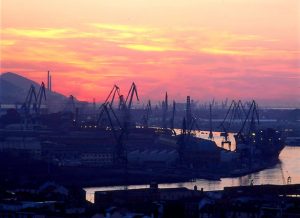 when, once they saw the animal from the watchtowers were disputing their capture and, it was the fastest boat that was done with the best part of Fishing. Our navigation, between gigantic cranes, will transport us to ancient times when both banks of the Ría de Bilbao, from Santurce to Bilbao, passing through Erandio and Sestao, sheltered numerous shipyards of fishing vessels, merchant ships and even war, some of the Which still sail through all the seas of the World
Our end of trip will be with the Maritime Museum of Bilbao in one of the most emblematic Urban regeneration environments, a few meters from the Euskalduna Palace, University of Deusto, Torre de Iberdrola and the Guggenheim Museum and presided over by the New San Mames Football Field